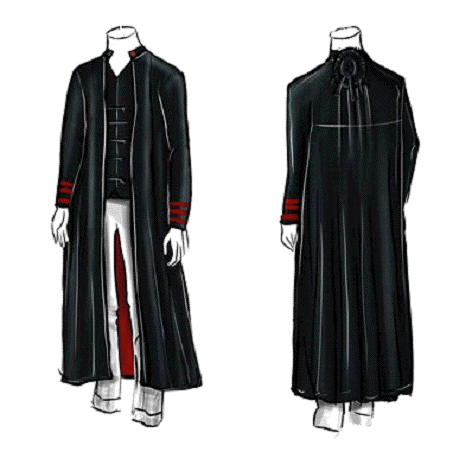 Above: Conceptual drawings of the new robes which were agreed upon by the Council of Judges.