Justice Peter Riordan has retired as judge of the Supreme Court, effective from 19 December 2022. 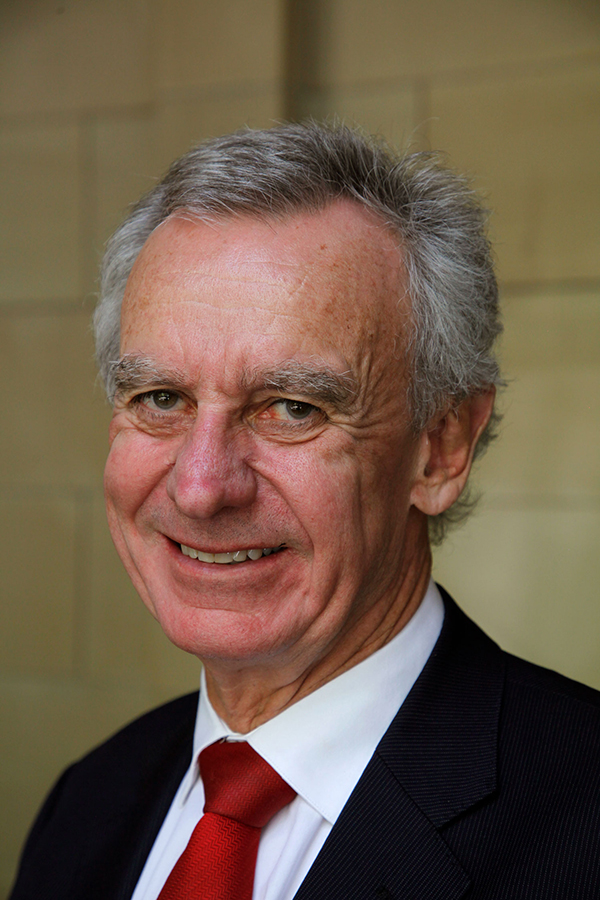 Justice Riordan was appointed to the Supreme Court in 2015 where he served as a judge in the Trial Division for 7 years.

Serving as a judge in the Common Law Division, his Honour was appointed Principal Judge of the Commercial Court in 2018, a role he held until his retirement.

His Honour was appointed as Senior Counsel in 2003, served as Chairman of the Victorian Bar Council from 2007 to 2008 and was President of the Australian Bar Association from 2010 to 2011.

“I would like to thank the profession, court staff and judicial officers for making my time at the Court so enjoyable. I would particularly like to acknowledge the dedicated team of judges that constitute the Commercial Court. It has been a pleasure," said his Honour.